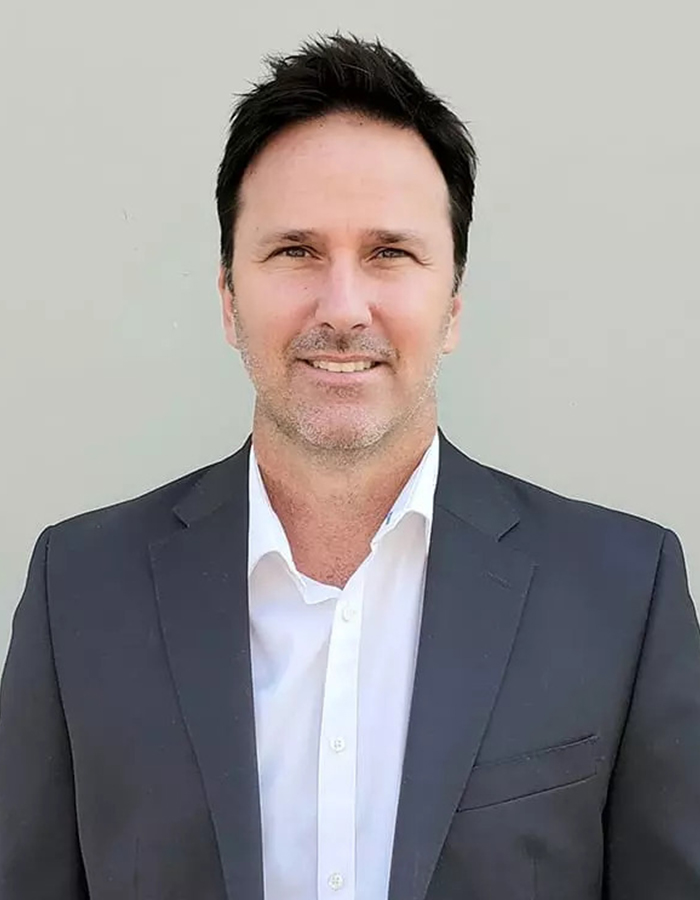 Native Angeleno, Jimmy LaBrie, has established himself as one of the most successful and respected entrepreneurs within the hospitality/entertainment industry. A former Cal State University Northridge graduate, Mr. LaBrie was integral in the launch of such high profile ventures such as the Hollywood Barfly, Las Palmas Supper Club, and Bliss. ​

An astute businessman and marketing guru, Mr. LaBrie’s innate talents to attract customers, drive revenues and maximize patron yield placed him in high demand as each of his venues was generating over one million dollars annually, catapulting his personal brand, and ultimately making him of one the top solicited consultants in the industry.​

Adept in all areas of the “nightlife” entertainment business, Mr. LaBrie would serve as owner/operator of Jimmy’s Lounge (formerly the El Centro Night Club) through 2013, when it was sold for the primary purpose of having the ability to focus on the diversified technology industry where he Mr. LaBrie would serve as President and Director of Operations for a budding animation studio based in Westlake Village, California.​

Recently, Mr. LaBrie served as consultant/adviser with Alliance Financial Network out of Colorado whereby he has established himself as one of the foremost authorities in creating compliant banking solutions and cash management systems for the Cannabis Industry.​