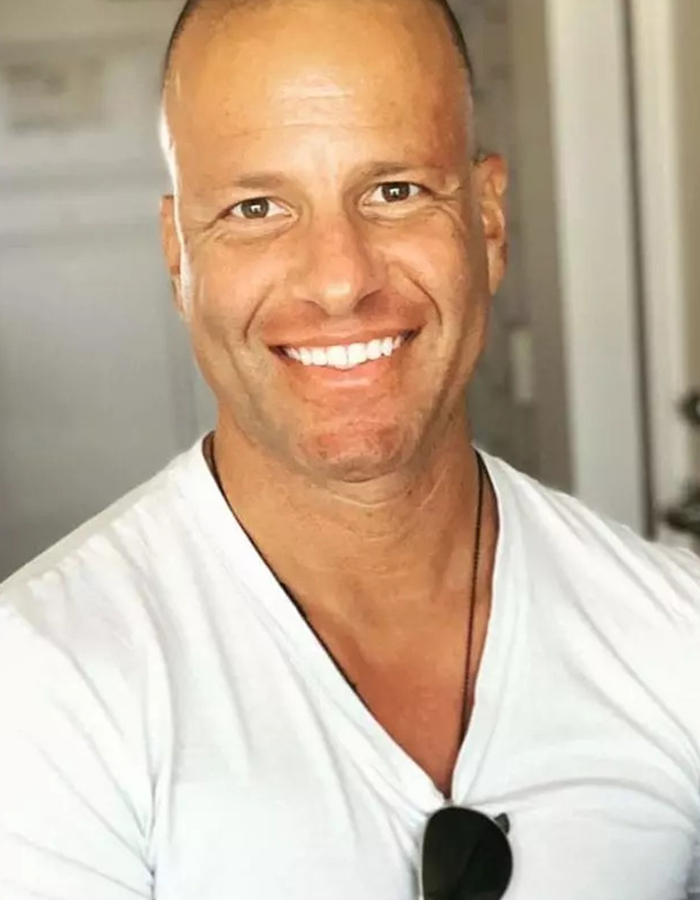 Ron Ovadia has been involved in the Nutraceutical industry for over 25 years. and has been involved in a wide range of initiatives within the industry including formulation, product research and development, sales, production planning, and customer service. He has created thousands of nutritional formulations including vitamins, minerals, herbs and a variety of nutraceutical ingredients in tablets, capsules, and powders. ​

As Chief Product Engineer, Mr. Ovadia has led the recruitment of over 50 employees and spearheads daily managerial meetings with key personnel to streamline business processes such as facility management, personnel training, production planning, quality control, and troubleshooting. With the ultimate goal of formulating and executing a system that ensures all West Coast Laboratory’s products are consistently produced and controlled with the highest of standards, Mr. Ovadia continues to lead the charge in developing the necessary components that are GMP compliant. ​

Mr. Ovadia holds a BS in Biological Sciences from the University of California at Irvine.