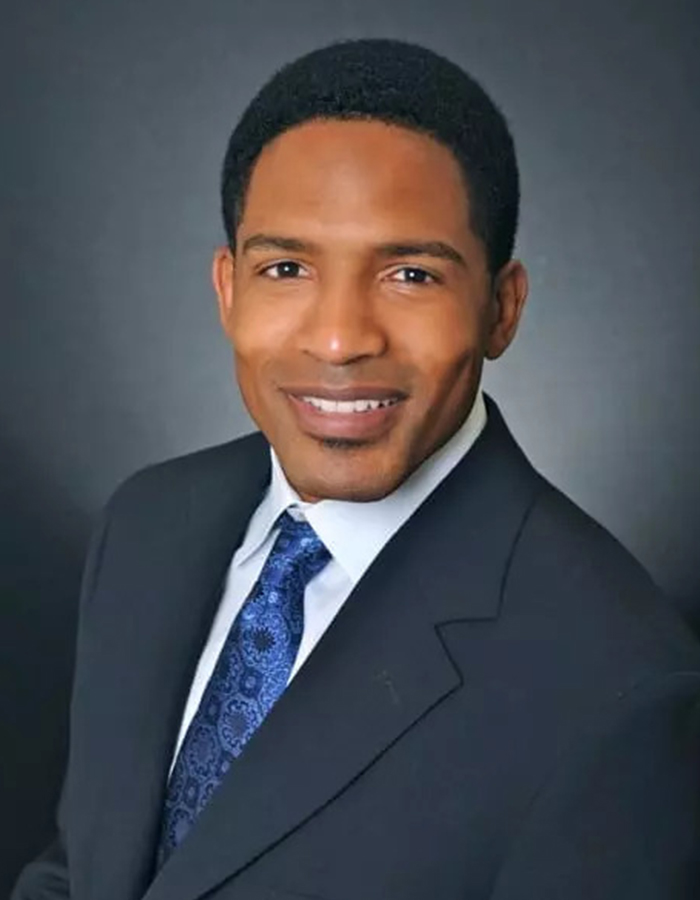 Glyn Milburn has spent the last 18 years in finance and business development leadership roles across sports, entertainment, real estate, and venture capital operations. During his tenure, Glyn was instrumental in building out the financial support capabilities and function of seven sports franchises as Executive VP of Texas AF2 Holdings and Vice President of Canna Investor Magazine.​

Glyn was also involved in the National Football League Players Association and served several years as a Board Representative for the Player’s Union and aided in the NFLPA’s extension of the Collective Bargaining Agreement in 1998. Upon retirement from the NFL, Glyn became an owner and General manager in the Arena Football League for eight years where he was responsible for six playoff appearances and one Arena Cup Championship. Glyn has also been involved in successful entrepreneurial ventures in real estate, energy, and technology.​

In 2013, Glyn served in the Office of Los Angeles City Councilman Dennis Zine as a Special Assistant where he worked on a number of legislative issues. Most recently, Glyn has served as a member of Los Angeles Mayor Eric Garcetti’s Business Team, where he led economic development policy and business development initiatives within the sports, tourism, fashion/apparel, and advanced manufacturing sectors.​