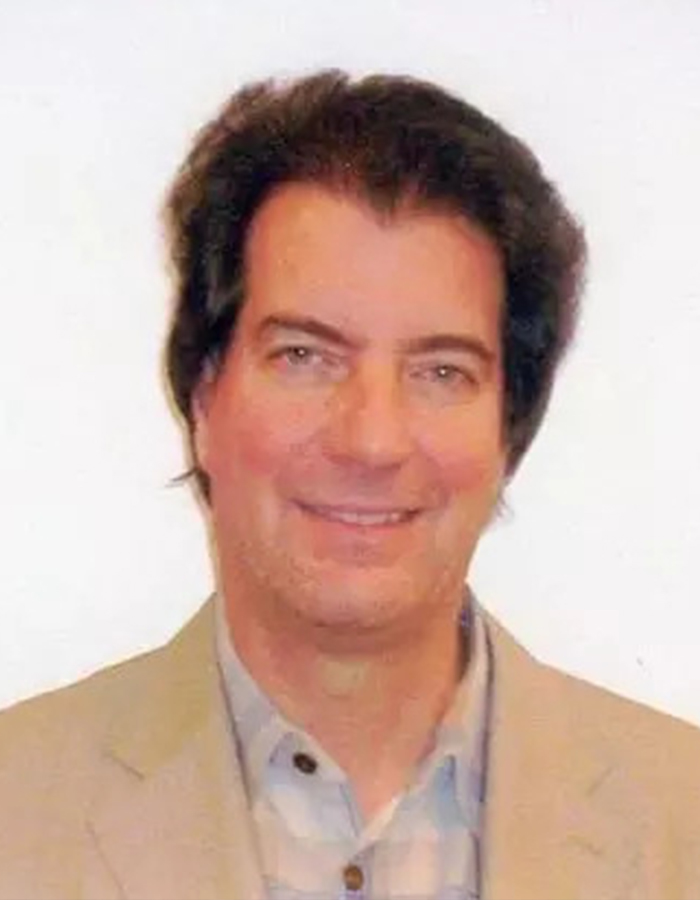 Frank Mayor is currently the President and Chief Executive Officer of Cinevision Global Inc., a holding company that operates a number of businesses in the music, television, and film industries. Mr. Mayor has over thirty years of experience in the entertainment, legal, real estate, and financial transactions industries. Active in global commerce, he was one of the first individuals to open up China for entertainment-related business and has close relationships with a number of high-level government contacts, representing both the Music Copyright Society of China and China Record Corporation outside of China. He is active both in marketing Chinese content internationally and creating content specifically for the Chinese market and has an output deal with China Central Television. ​

Mr. Mayor originally comes from the music industry major recording studios and worked with a wide variety of acts that included Guns N’ Roses, Faith No More, Cheap Trick, Heart, Vanessa Williams, Kenny G, Roy Orbison, the Ventures, and Brian Wilson. In 2002, he acquired ownership of over one thousand film titles that are distributed worldwide through Cinevision, which also operates full post-production and international distribution entity. Mr. Mayor also runs Silk Road Productions with his partner and internationally recognized casting agent Bonnie Timmermann. Mr. Mayor holds BA Degrees in both Economics and Political Science, and a JD Degree from the University of Wisconsin-Madison.​