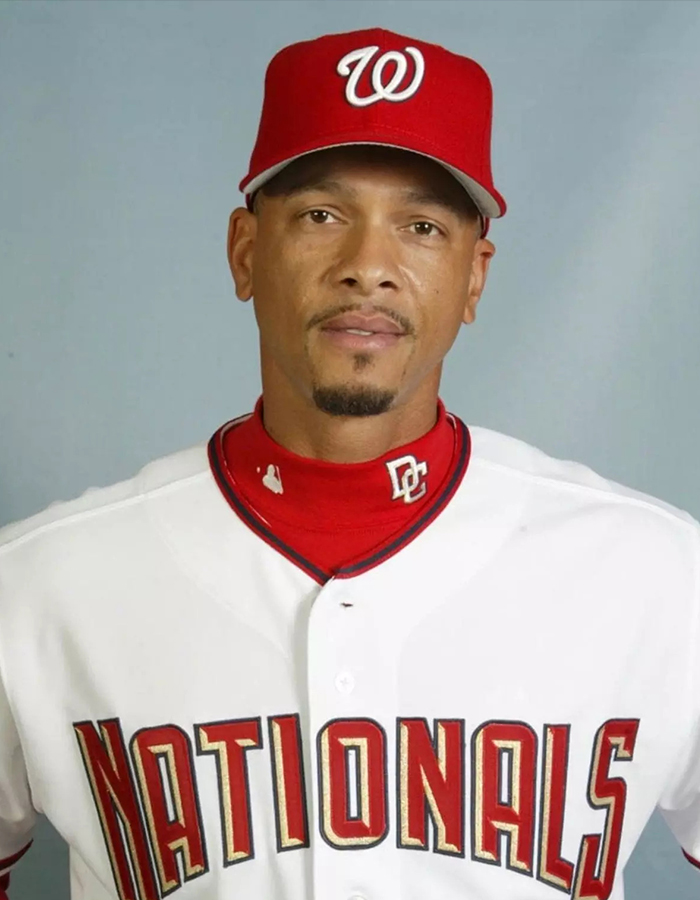 He also won a ring in the 2007 World Series since he played 8 games with the Boston Red Sox and started one. In the 2002 film The Rookie, Clayton is played by Jorge Sanchez in a brief appearance. The 1999 time frame portrayed in the film shows Clayton playing for the Texas Rangers. Clayton portrayed Miguel Tejada in the 2011 film Moneyball. Clayton was hired as the head varsity coach at Oaks Christian School.